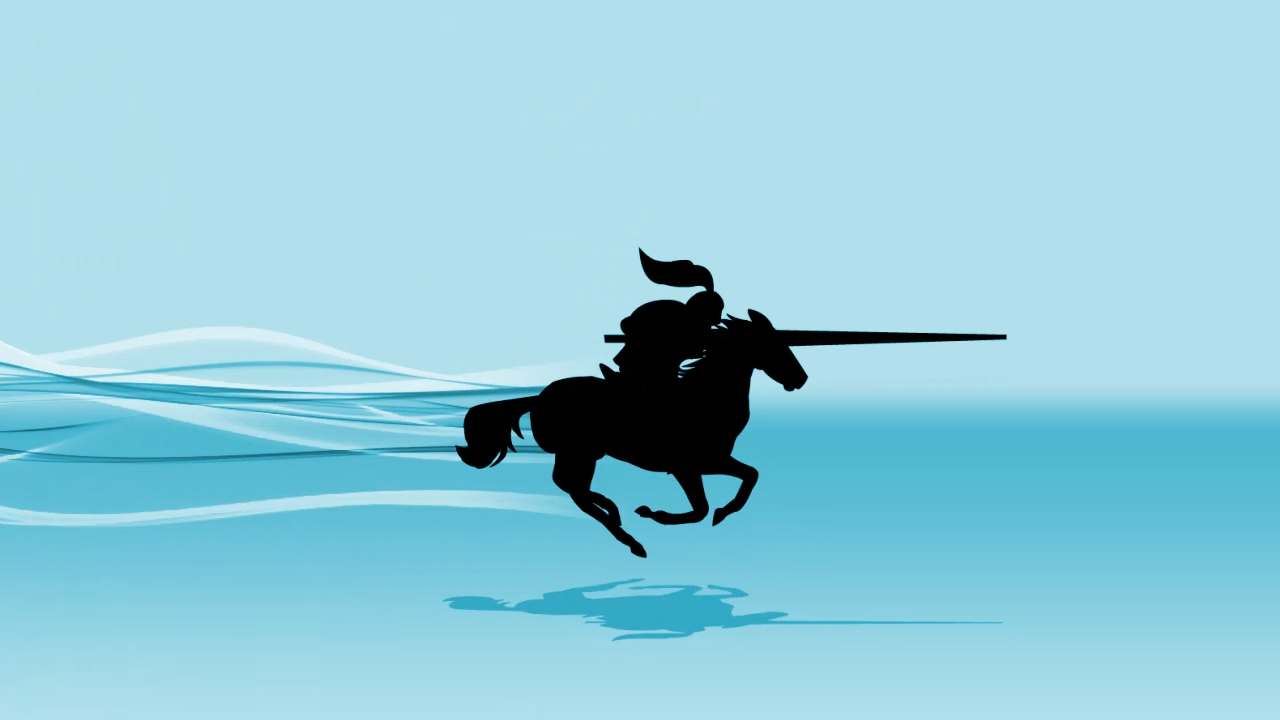 ICC introduces its long history of excellence and forward-thinking approach in the supply of chemical products and services for manufacturers with this original corporate capabilities video courtesy of DDA.

Having previously worked with DDA to produce its website, ICC knew who to come to when they needed a video to educate the public about the company’s history, products, and services. Family-owned and -operated since 1906, ICC has over a century of experience serving the manufacturing industry, and they needed to create a video which would engage prospective customers and entice them to consider ICC for all their manufacturing chemical needs.

DDA saw several important marketing objectives that needed to be met: educating manufacturers on the breadth of ICC’s chemical supplies, demonstrating the unique, service-oriented business model that ICC operates under, and above all, communicating the wealth of experience and integrity of the century-old family-owned firm.

DDA’s professional copywriters wrote the script for the three minute video from scratch. Experienced videographers then put together a storyboard to outline the progression of visuals accompanying the voice-over narration, which was recorded in DDA’s recording studio using talent from the DDA Actors’ Network. DDA used an animated version of the horse and knight from the ICC logo as the central visual motif, connecting the various segments and topics of the video together.

The video begins in warm sepia tones, evoking a nostalgic feel as images of the company at its inception scroll past. A special segment featuring 3D animation was produced which visually represented the basic categories of manufacturing chemicals that ICC provides. Judicious use of on-screen texts and special effects maximizes the visual impact, and DDA recorded the voice-over narration in both English and Spanish to reach out to the broadest possible audience, with the professional voices featured in both versions adding a sense of gravitas and authority. DDA then reformatted the high-resolution video in multiple formats suitable for use with USB drives to be distributed during trade shows, with these versions including active hyperlinks to the ICC website and ICC’s email address. DDA also added the video to the ICC website, including an automatic pop-up of the video for first time visitors to the site.

The final video is a compelling introduction to ICC, its history and its services, and is certain to engage audiences and effectively promote the ICC brand for years to come.